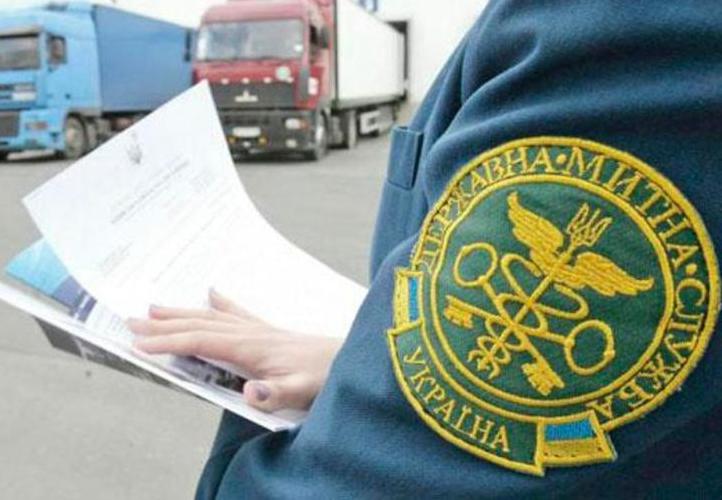 Since the beginning of 2019, the Dnepropetrovsk district administrative court has satisfied a number of lawsuits by WinnerLex attorneys, canceling customs decisions on unjustified additional charges for customs duties in the total amount of UAH 1,162,277.49.

An example of illegal actions is the increase in the customs value of imported goods by Dnepropetrovsk customs in February 2019. For faster completion of customs clearance of goods, the client was forced to pay customs payments not at the price of the contract, but at an overestimated customs value, which led to an overpayment of almost 100,000 UAH.

The court satisfied the lawsuit of WinnerLex in full, the actions of the customs authority were declared unlawful and the decision, according to which 99,491.67 UAH was illegally accrued customs payments, was canceled. 6,411.69 UAH were also collected in favor of the Client with a court fee and 20,000 expenses for the assistance of a lawyer.

Also, in April 2019, the Dnepropetrovsk customs increased the customs value of the goods under the contract only on the basis of the opinion of the customs authority that the additional agreement to the contract on the extension of its validity is not the basis for its extension. Thus, the customs pointed out artificial shortcomings in the clearance of goods and their transportation across the border.

As a result of such actions, the Client was again forced to pay additional cash at the inflated customs value of the goods. The amount of additional payments amounted to UAH 278,470.39.

In court, the attorneys of WinnerLex once again proved that the customs actions were illegal.

The Dnepropetrovsk district administrative court granted the claim and noted that the customs authority unreasonably increased the customs value of the goods on the basis that the contract cannot be extended, and therefore the conclusions of the customs are erroneous, therefore, the claims must be satisfied.

The court overturned the decision of the customs on the unlawful additional charge of 278,470.39 UAH. In addition, court fees and expenses for the assistance of a lawyer were recovered in favor of the Client.

By now, based on the above court decisions, overpaid payments, court fees and expenses for the services of lawyers have already been partially returned to the Client.

Attorneys of WinnerLex Victoria Chekhuta and Daria Gvozdeva accompanied the legal proceedings at all stages.

WinnerLex lawyers have proven in court systemic violations of the law by the Dnepropetrovsk customs
thanks
Ask a question
Leave your phone number and we'ill call you back
Thank you!