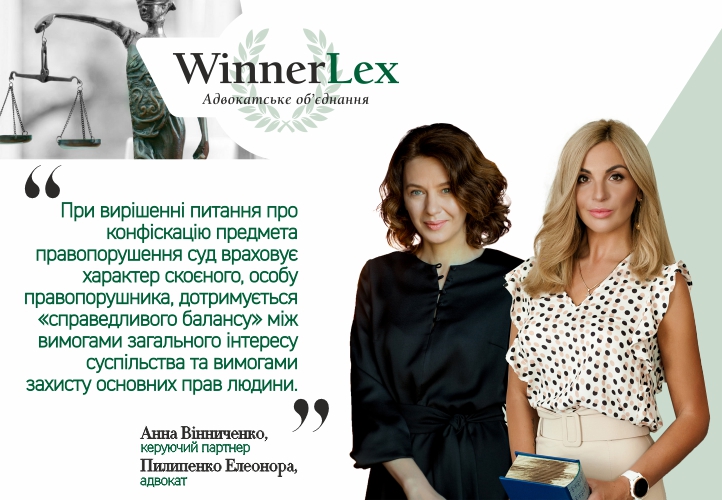 Tourist and business trips are so long-awaited that sometimes the necessary arrangements and knowledge of legislative restrictions go by the wayside.

The legal position of customs officers was based on the fact that the client, when passing customs control on an airplane at an international airport in Kyiv, chose the way to go through the checkpoint indicated by green symbols – the “green corridor”, where in accordance with customs rules goods (things, currency etc.) which are not subject to written declaration. Accordingly, with the customs legislation of Ukraine, the export of cash from Ukraine by individuals-residents in the amount of more than 10,000 euros should be subject to written declaration and if there are documents confirming the legality of its origin.

According to customs, the aforementioned type of offense provides for a court to impose sanctions on the violator in the form of a fine of 100 tax-free minimum incomes of citizens (1700 UAH) and the complete confiscation of temporarily withdrawn currency in state revenue.

However, WinnerLex attroneys Anna Vinnychenko and Eleonora Pylypenko managed to protect the rights of their client in a court of law in such a way as to avoid punishment in the form of confiscation and oblige the customs authorities to return the currency seized from him in full. The court made a positive decision, and the client is only required to pay a fine of 1700 hryvnias instead of loosing all funds to be confiscated.

So, high-quality legal support in asserting your rights is really important, but before crossing the customs border in air traffic, we additionally recommend that you familiarize yourself with the customs control rules and remember the following:

WinnerLex attorneys have protected client`s interests at return of currency values siezed by customs in the airport
thanks
Ask a question
Leave your phone number and we'ill call you back
Thank you!