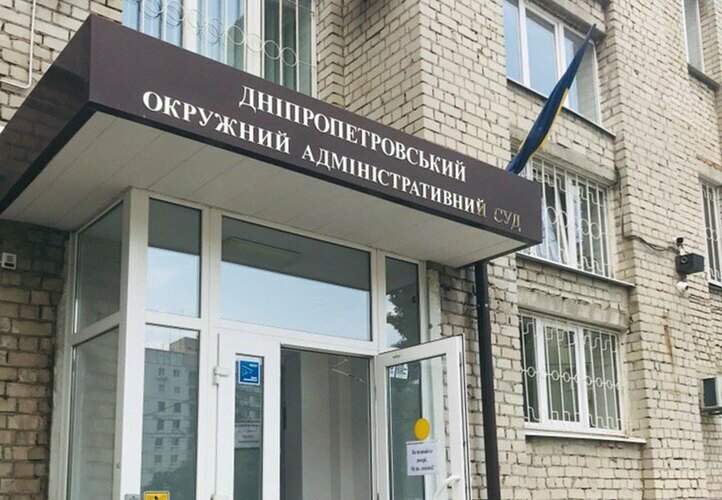 When the tax authorities tried to conduct an inspection of a regular Client, the lawyer found signs of illegality of the order of the tax authority on the appointment of the audit.

Given the position of the Supreme Court that the only means of protection against unreasonable verification is to prevent officials of the controlling body from checking, the tax authorities were not admitted entering the enterprise and a lawsuit was filed with the court to cancel the illegal order.

Accepting the convincing arguments of WinnerLex, the court granted the claim and found the order to the inspection to be unlawful.

WinnerLex attorney proved in court that the regulatory body did not have legal grounds for the appointment of an unscheduled on-site inspection in accordance with paragraphs. 78.1.1 and 78.1.4 p. 78.1 Art. 78 of the Tax Code of Ukraine, since the Client provided explanations and all primary and accounting documents to the tax authority’s requests, but the tax authority did not analyze them, did not indicate specific shortcomings of the explanations and documents presented, as well as there were no justified reasons why the submitted documents were not enough.

Concerning this the court concluded that the tax authority had abused its right to appoint and carry out a documentary audit of the taxpayer and that the order was unlawful.

The case was accompanied by the WinnerLex attorney Julia Yarotska.

WinnerLex attorneys canceled in court the tax authority order on a documentary unscheduled field inspection
thanks
Ask a question
Leave your phone number and we'ill call you back
Thank you!