Is it possible to recover debt from an industrial giant? WinnerLex attorneys have secured a debt recovery of 1.3 million UAH in favor of the client 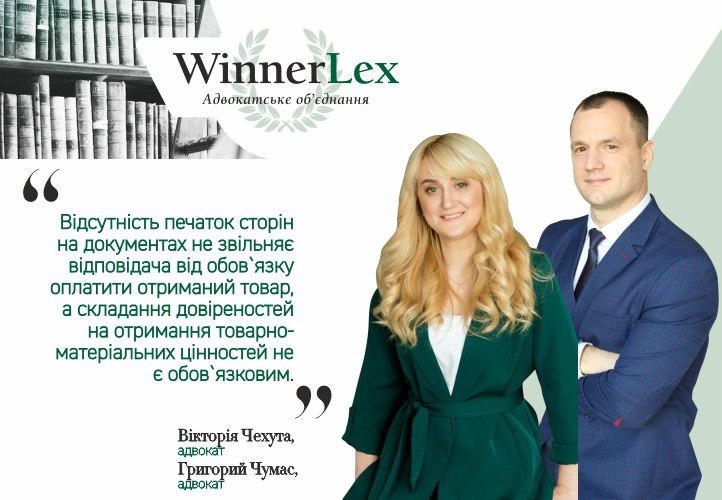 It is no secret that cooperation with corporations, retail chains, large enterprises is associated with certain difficulties, as often large business entities try to impose their will on their smaller counterparties, and collecting debt from them becomes more difficult.

For example, concluding a contract for the supply of goods or providing services, large enterprises insist on concluding agreements in their wording, noting that if their contractors do not want to sign an agreement on such conditions, then there will be no cooperation at all. In this case, as a rule, a large enterprise, under the terms of the contract, puts its counterparty in an unequal, less favorable position, stipulating in the contract for the other party such requirements that are not even provided for in the legislation.
In such a situation, the second side of the contract often has to either refuse to conclude a contract or sign it on conditions that are risky for itself, hoping for the good will of its large counterparty in the future.

But, unfortunately, good will is not always present, especially when it comes to payment the cost of goods or services received. So it was with our client.

Having supplied goods to the amount of almost one and a half million hryvnas to one of the large industrial enterprises, the client waited a long time for payment. From a dishonest buyer for a long time only promises about paying for the goods in the future came. After a certain time, the buyer paid a very small part of the cost of the goods, after which the Client turned to our Law Office to recover the debt in a judicial proceeding.

Moreover, the sales contract established requirements for shipping documents that are not required by law. Thus, it was envisaged to provide powers of attorney from the buyer for the receipt of material assets, the preparation of which has not been required by law for several years, as well as putting on the consignment notes the seals of the seller and the buyer, which is also not obligatory.

The conduct of the respondent buyer in court was unscrupulous, since he objected to the satisfaction of the claims, citing the shortcomings of his powers of attorney and the absence of his seals on consumables, but the court agreed with the WinnerLex attorneys arguments that the absence of seals of the parties on the documents does not relieve the defendant from the obligation to pay for the goods received, and drawing up powers of attorney to receive inventory items is not mandatory.

So, the rule was again confirmed that no one is obligated to do what is not expressly provided.

But the court, taking into account the motivated objections to these motions and the justification of the claims by the lawyers of WinnerLex, satisfied the claims in favor of our Client by recovering from one of the largest industrial enterprises the debt for non-payment of the cost of the delivered goods, as well as 3% per annum and inflation losses the total amount of 1 319 054.91 hryvnias, as well as legal costs for the payment of the court fee in the amount of 19 785.82 hryvnias.

The lawyers of WinnerLex Grygoriy Chumas and Victoria Chekhuta were involved in the maintenance of this court case.

Is it possible to recover debt from an industrial giant? WinnerLex attorneys have secured a debt recovery of 1.3 million UAH in favor of the client
thanks
Ask a question
Leave your phone number and we'ill call you back
Thank you!