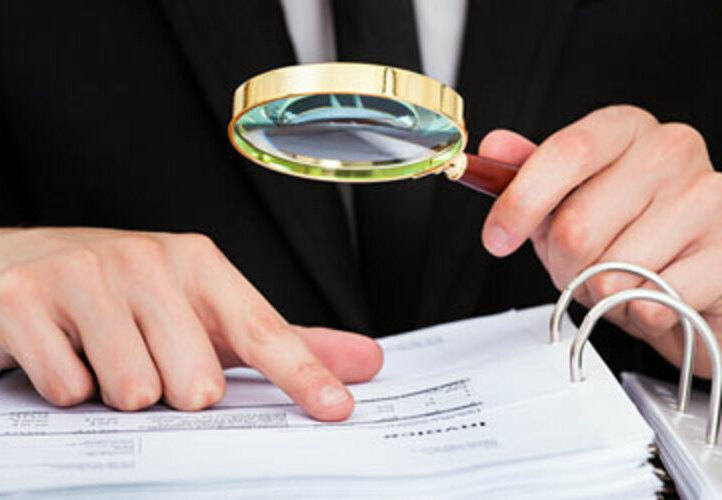 The specifics of doing business of our many clients is that the priority is not only to receive income and timely payment of taxes and salaries to employees, but also to maintain the necessary business relations with counterparties. And in order to preserve and increase their business partners in times of crisis, trust in relations comes to the fore. However, there may be a situation where due to the level of trust and the dynamics of production at the stage of delivery, the correctness of the contracting party’s drafting of the supporting documents is not always verified, that in the practice of one of our clients led to the conclusions of the fiscal authorities about the unreality and fictitiousness of such operations.

In doing so, DFS representatives claimed that the carrying capacity of the car that was transporting the goods do not correspond to the volume of the delivered goods declared in TTN. At the same time, the tax authorities indicated the data on such load capacity in the act of tax audit with a link to the wikipedia.org website, and the arguments that the whole volume of the cargo was transported by several trips were not taken into account.

After studying all the circumstances, WinnerLex tax lawyers developed a legal position was fully supported by the panel of judges, the main arguments of which were as follows.

According to paragraph 2.6. Instructions on the procedure for the manufacture, storage, use of a single primary transport documentation for the carriage of goods by road and accounting for transport work, when transporting homogeneous goods from the shipper to the consignee at the same distance, provided that the integrity of the cargo, in one cargo documentation is allowed to make one consignment note for all goods are transported by car during a change.

Waybills and consignment notes that do not contain separate details, including driver’s license, dispatcher’s signatures, driver’s admission to health management, cannot be considered inappropriate evidence, as formal deficiencies in primary documents must be assessed in conjunction with other circumstances. Preference should be given to the reality of the economic transaction and its economic substance, rather than to the documentary arrangement of such an operation.

In turn, the reality of an economic transaction is determined by the fact of the movement of assets and the change in the state of the obligations of the enterprise, not by the detail of documents prepared during such an operation.

In addition, the consignment notes and waybills do not belong to the primary documents confirming the economic transactions with delivery of goods, but they can attest to the fact of economic relations between the customer of the freight transport services (in this case – the contractors – the supplier) and the carrier.

The liability for failure to perform proper accounting or compilation of documents is relied upon by the entities that compiled the documents and cannot be extended to other persons.

As a result of the hearings of this case, WinnerLex tax lawyers defended their client’s position and won the tax dispute in the amount of more than 4 million UAH.

Errors in the documentation did not prevent to win the dispute against the fiscal service and defend the interests of the client by more than 4 million UAH
thanks
Ask a question
Leave your phone number and we'ill call you back
Thank you!