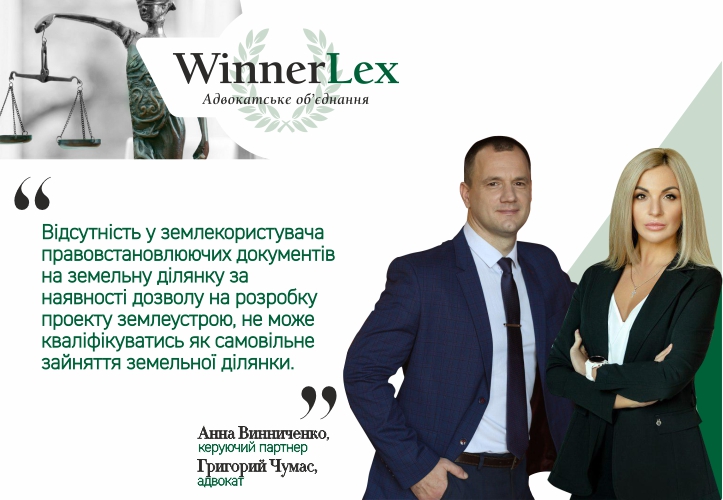 WinnerLex has defended the interests of the company starting from supporting the conduct of inspections of regulatory bodies on land use issues.

This made it possible to build a solid legal position to protect the interests of the Client, which was then confirmed by all judicial instances when considering the case under the claim of the city authority about to force the client of WinnerLex to vacate a ostensibly captured land plot.

The courts agreed with the arguments of WinnerLex’s lawyers about the lack of the unauthorized use of the land.

The point in the case was put by the Supreme Court, which in its ruling noted that the enterprise had the permission of the city council to develop a project of land management for allotment of land and, becoming the owner of slag dumps, initiated the receipt of the disputed land for use. Given the above, the absence of the title documents of the land user at the time of verification of on the disputed land plot cannot qualify as an unauthorized occupation of the land plot.

WinnerLex fully justified the confidence of the Client, for whom the issue of winning the dispute was crucial to the continued existence of the business.

In the complex land dispute the Client’s interests were protected by the team of WinnerLex of attorneys Grigory Chumas, Victoria Chekhuta and Darya Gvozdevaheaded headed by managing partner Anna Vinnychenko.

WinnerLex attorneys defended the enterprise with foreign investments from the groundless demand of the city council to liberate the land plot
thanks
Ask a question
Leave your phone number and we'ill call you back
Thank you!